10 Things You Didn’t Know About Being A Model 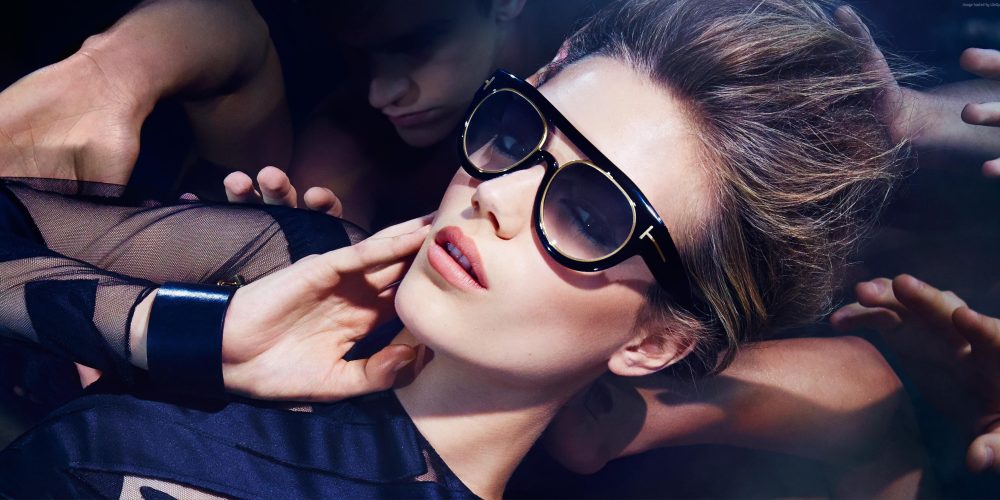 Have you ever wondered what it’s really like being a model? We got the lowdown from model and writer Rachel Woods – and you won’t believe what she had to say…

1. Develop a thick skin. A lot more work goes into re-touching images than most people realise. Some models can be completely altered in pictures from the way they normally look. There are many tricks used to create that perfect image — I even once had my ears superglued back because a photographer thought they stuck out too much.

2. It is ok to eat. Believe it or not, not all models live on sticks of celery and two grapes a day, the majority of models actually eat a normal healthy diet, and can even enjoy the odd burger and milkshake. But don’t tell anyone…

3. Models don’t always get paid for shoots. Especially for new models building up their experience, there are many shoots that compensate in trade, either with photos or clothes, or sometimes you may not end up with anything at all.

4. Shoots are not always as glamorous as the photos portray. There is often a lot more going on behind a photo shoot than the finished picture presents. The model may have to work on a really cold or hot day wearing completely the wrong type of clothes for the season, have had 100 outfit changes or had to pose in really uncomfortable positions to get the shots.

5. You have to be on your guard. With so many camera phones backstage at shoots and runway shows sometimes someone will try and capture models at times when they may not want to be photographed. I personally had a shoot for a prominent magazine and whilst the other models and I were getting changed there was a dodgy guy taking pictures with hidden cameras. Not cool.

6. Despite getting to wear the most beautiful, expensive, glamorous outfits, models unfortunately don’t actually get to keep the clothes. Sometimes you may get lucky and get to keep something, but this rarely happens.

7. Most people believe models just have photoshoots everyday, whereas in reality many models (apart from supermodels) find it tricky getting regular bookings. There can often be periods of time with nothing but castings before work starts coming in.

9. Your expectations don’t always match reality. There can be the rare occasions whereby a model can apply for, or turn up at a shoot, expecting one thing (e.g. a fashion shoot) and find that the photographer wants to try and change it to a topless or nude shoot.
10. Models can be any age. A common misconception is that you need to be young in order to model, however there are so many different types of modelling, if you have the right look, there are plenty of opportunities out there for the more mature lady. It’s never too late.