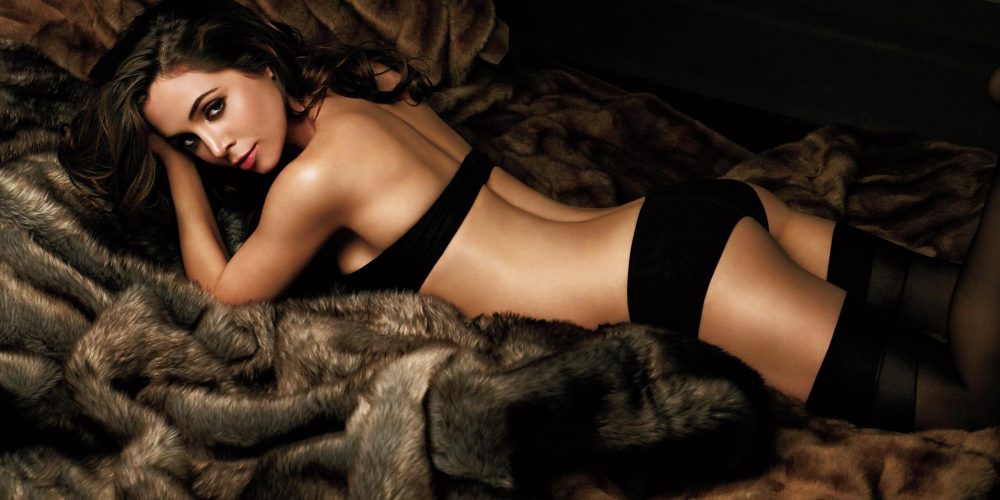 There is a common misconception among many aspiring models that a «glamour model» is one like they see in the pages of «Glamour» magazine.  Sorry, those are fashion models or commercial models.

Some of them do promotional work: things like appearing in a bikini at a boat show, or in bars or special events to represent a liquor distributor.  Some do «cheesecake» print work, such as appearing in magazines which appeal to a male audience, adorning the product which is the subject of the magazine (such as cars, motorcycles and the like) or appear in calendars.  Many do nude work in magazines, videos, for artists, or in the growing field of web site content.

The market for non-nude glamour models certainly exists, but it is rarely something that a model can make a living at, and generally does not pay as well as other modeling work.  The vast majority of glamour models who do not do nudes will have no more than a very few appearances in print, and virtually all of  them are in New York, Miami or Los Angeles.

The requirements for being a «glamour model» are different from being a fashion or commercial model — generally any attractive woman with an appealing body can qualify.  Preferred age varies by the type of job, but is generally from 18 until the late twenties.  Some glamour models have successful careers into their thirties, but they almost always became known prior to that.

There are a very few specialized agencies which handle glamour models, but they exist only in a small number of cities.  Very few glamour model jobs are booked by agencies.  Some agencies do handle promotional or trade show assignments, but other types of assignment generally are booked in other ways:  through personal contacts, direct advertising and hiring by the client or photographer, and more recently, through the internet.  It is very common for a model to get such jobs through self-promotion of one sort or another, direct to magazines, clients or photographers.  A growing number of them also are getting work through the internet, using on-line model referral pages or modeling forums.