How to become a fashion model 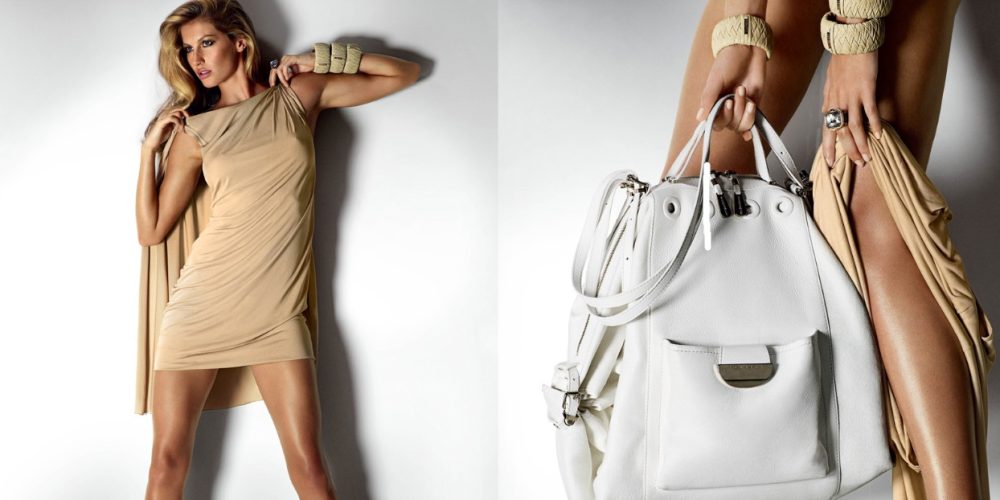 The problem with writing an article on «how to become a fashion model» is that you cant really become a model. Either you were born that way or you weren’t. And if you were, somebody has probably already discovered you, in which case you don’t need to read this.

But if you happen to be one of those rare creatures that is 5’9″ to 6′ tall; not larger than a size 6; have perfect skin; between 14-20 years of age still; and un-discovered, we can give you some pointers on how to get started.

Most models are recruited by modeling scouts who roam around the country in a tireless search for fresh faces. Models are often discovered in shopping malls, schoolyards, clubs or other obvious places where young people hang out. If you fit the requirements, its very likely that you will be noticed. You can also send pictures of yourself to an agency. At the end of the article you’ll find the addresses of the top agencies in New York and Paris. You’re better off sending a few simple photographs than trying to create an expensive portfolio. The simpler the photographs are, the better it is. An agency wants to see a natural face, not someone that’s playing dress up and trying to strike supermodel poses. Mother way to get signed is to go to agencies’s open castings. Call the agencies’s reception desks to find out when those are. Although some models have been discovered through model conventions, most schools and competitions is generally a waste of money. You shouldn’t have to pay anybody to get access to an agency.

Unless you already live in New York, Paris, or Milan, you will most likely have to move there after you’ve signed with an agency. They will find you an apartment and help you get settled with your new life. But the beginning of a modeling career is a very difficult time: ‘You need to have a strong character,° says Helene Caroline Bodet who is a booker at Elite in Paris. «In the beginning many girls feels insecure and weak. They’re far away from home and maybe they don’t get any jobs at first.° The agency will try to support you through difficult times: ‘We let them know that its OK to cry in front of us and try to give them security and trust, but we can’t take the place of a family,» says Bodet. An agency can also not be there to protect you 24 hours a day. We all know the stories of young models that have been drugged and violated by people they met in clubs, or ripped off by scam artists who promised them the moon. «The fame and glamour of this business attracts a lot of sharks,» says Bodet, «we always tell the models not to believe what anybody tells them and not to listen to anyone who promises them anything.» Ambitious models stand a much better chance to be successful. Although it is of course exciting to be on your own in a big city and glamorous to hang in the VIP room at all the hippest night spots, you have to be disciplined and keep going to castings and show up to meetings on time. «The girls that never make it are the ones that don’t take modeling as a real job,» says Bodet.

Presenting yourself for clients is an important part of the job. °Many girls make the mistake of trying to look elegant and sophisticated, but they don’t have the fashion knowledge to pull that off,» says Bodet. The client wants to see the natural beauty of the model. We try to teach them not to wear make up — except maybe a little blush — and just have clean hair and nice nails.» She also recommends dressing simply — jeans and a t-shirt will do — and wear nice shoes with medium high heels. It is of course also extremely important to have a pleasant and professional attitude. However, don’t to try too hard to be charming. Clients are generally more impressed by someone who has a take-it-or-leave-it attitude than someone who seems desperate to get the job.

A large part of being photogenic is to love to be in front of a camera. To be a successful model you have to be a bit of an exhibitionist and enjoy having your picture taken. It is also important to remember that you need to be very relaxed about nudity. The best models are the ones that really like the job and want to take part in the process,» says photographer Dean Thunderwall who works for magazines like Arena, Mixte Mode, and Italian Glamour. «Some models really work with you on the picture, they come to the shoot prepared, they look up references beforehand and have suggestions and ideas. Its more fun to work with someone who doesn’t look at the polaroids to check if she looks good, but does it to see the whole picture and try to make the story work.» Like with anything else, its important to find your own niche and know what you’re good at. «Many models have found a certain «character that works for them. Some are really good at looking pissed off, some are really good at being sexy, like Frankie Raider, and some just look really cool, like Kirsten Owen,’ says Thunderwall. The girls who know how to perform well in front of the camera are also the ones that are most likely to make a successful crossover into acting. Milla Jovovich is a good example of a model who has managed to bring her talent for expressing herself on photographs onto the big screen. She once confided to us that she always tries to «be as real as I possibly can.» Perhaps that is the secret.