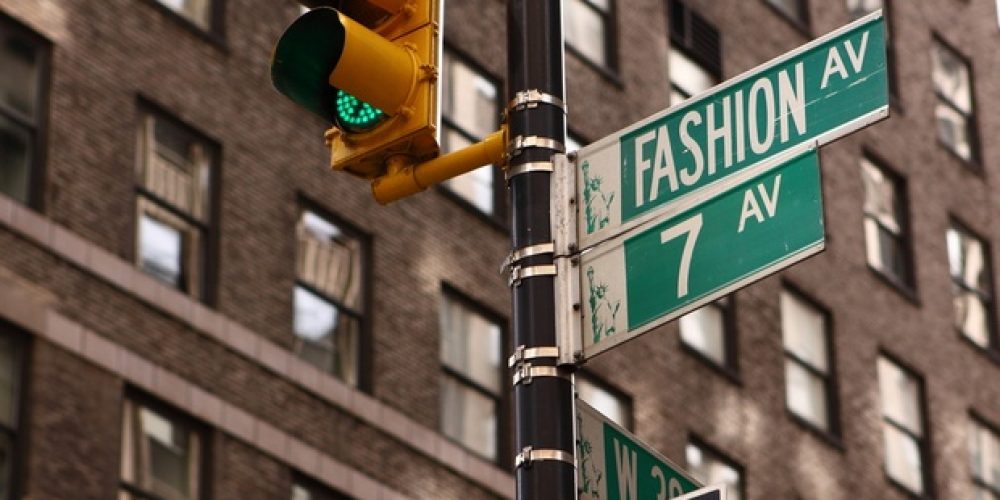 The United States
New York City
The overwhelming fashion and advertising capital of the country, New York is the sole Major Market city in the United
States. The largest American design houses are located there, as are most fashion magazines and major publishing houses. The great majority of editorial fashion modeling is done in New York, or by New York models on location somewhere else. There are numerous opportunities for showroom and fit models, specialized fashion trade shows several times per year, and New York Fashion Week in September and February are the largest and most prestigious opportunities for runway models in the country.
The headquarters of many of America’s largest corporations are in New York, and most other large companies have a strong
presence there. Not surprisingly, New York is also the center of the advertising industry. There are hundreds of top commercial and fashion photographers in the city, and a wide variety of production support companies. All that is supplemented by the most robust theatrical center in the world and a substantial amount of television production. Opportunities for models and actors of all types abound.
Finally, New York is a popular destination for conventions, trade shows and expositions, so promotional modeling opportunities are great as well. As you would expect, competition abounds too. The most and best fashion models are in New York. There are thousands of professional commercial models as well. Many models who could have long, lucrative careers in smaller market cities languish in New York, simply because of the level of competition. It’s the city you go to if you want to work at the top levels, but it’s also the hardest city to succeed in.

Chicago
Long the second city of fashion in the United States, Chicago is a major market for catalog work, and a strong secondary market for advertising. Numerous national retailers including Sears and Spiegel shoot their catalogs in Chicago. A number of large advertising agencies are also located in Chicago, and there is a substantial amount of commercial print work to be had. In addition, Chicago has a robust industrial video market, and live theater opportunities for actors that are second only to New York. Editorial fashion opportunities are much smaller than in New York City; mostly they are for local newspapers and magazines.

Los Angeles
Los Angeles is driven by the movie industry in Hollywood, which has spawned episodic television and TV commercial production companies and the richest supply of actors in the world to work on them. There is substantial commercial work, although the competition among commercial print models is the stiffest in the country, since actors tend to take up commercial modeling as a supplement to their incomes. Los Angeles also has its own garment district, and now hosts its own Fashion Week. It is not as large as Fashion Week in New York, but it does provide substantial opportunities for runway models (often flown in from New York and Europe). Because of its warm weather and beaches, Los Angeles
provides a good market for swimsuit models. It is also the largest market in the world for glamour models, in part because Los Angeles is the production center for the adult film and magazine industry.

Miami
People shoot in New York because of the concentration of creative and financial resources there. But New York isn’t always
congenial to shoot in, especially in the winter. A couple of decades ago production companies discovered that Miami’s South Beach, with its warm winter-time weather and art-deco architecture, was an excellent place to do location shoots. At the time prices were much lower than in New York, and governmental regulations less burdensome. The city became a winter-time haven for northern and European production companies, and a strong secondary market for editorial fashion and swimsuit work. Models and photographers flock to Miami at the beginning of “season” (roughly November of each year) and stay until April or so, when nearly everybody packs up and goes home. Time has moved on, and South Beach Miami has changed. Prices have risen dramatically, the city government has imposed both taxes and burdensome regulation, and South Beach is starting to feel less congenial than it once did. Many of the production companies are now going to Cape Town, South Africa during “season”. Even so, Miami remains a very substantial fashion and commercial market during the winter months, and it appears that the initial flight of talent to other markets may be reversing.

Tertiary Markets
A number of cities in the US offer substantial catalog and commercial opportunities, although few of them do much
editorial fashion work. Local ads (print and TV) are produced everywhere, and the larger the city, the greater then chances for getting some of that work. The strongest tertiary market cities are Dallas, Atlanta, and Boston. Phoenix was at one time thought to be on the path to being a strong tertiary market, but its development has been slower than anticipated. Other substantial markets are in Seattle, San Francisco, Tampa and Greensboro, NC.

Canada
By far the dominant fashion market is Toronto, with Montreal in a distant second place. Vancouver has a thriving film/TV
production business, and commercial modeling is available, but relatively little opportunity for fashion.