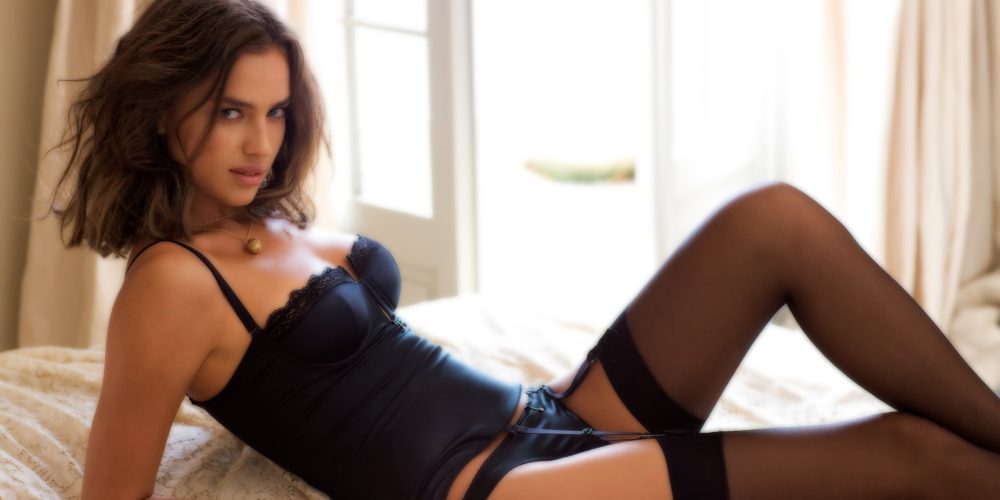 A model needs to understand not only the risk factors in a shoot, but also the ways she can reduce those risks before deciding to accept an assignment. Risk reduction is rarely perfect; it usually comes with difficulties or costs attached. Those difficulties have to be included in the final plan for the shoot. Here are some possible approaches.
Additional Crew Members
Low-to-no cost TFP shoots usually are set up to avoid the cost of an additional crew member, but for quality reasons as well as safety, models would be very well advised to ask for (and even contribute to the cost of) a makeup artist or other crew member as part of the shoot.
Contingency/Communication Plans
A model should always make sure that others close to her that she can count on in an emergency are aware of her shoot, its location, and who it is with. They should know the exact address of the studio and the projected time of the shoot. If something goes wrong, they need to be able to find out about it and get to the site.
The model should always have a cell phone, and visibly check in with her “backup” person when she first arrives at the studio. She should also make a point of calling out during a shooting break to give a progress report – and it should be obvious to the photographer that she is doing it. Still, it needs to be done in a friendly, non-threatening way to avoid hurting the shoot.
Escorts
A common recommendation is that Internet models take an escort to the shoot. That is unacceptable (except for children) in a mainstream professional shoot, but it is less so in Internet assignments. It has the great advantage that the presence of a person the model trusts may dissuade inappropriate or dangerous behavior by a photographer. But bringing an escort is not a perfect solution. Many photographers, including the better, more experienced ones, have had problems with non-crewmembers at a shoot. A common attitude is that nobody should be at the shoot who isn’t there as part of the creative staff. There are several reasons for this:
A model who brings someone they are emotionally close to and they seek approval from is likely to be concerned with the opinion of the escort more than the needs of the shoot. It is common for models to frequently glance over at escorts seeking approval, and to react to the feedback they get. That is disruptive, even if neither person means it to be.
Escorts are a risk to the photographers. It is not only the model who can be in danger from an Internet shoot. Photographers have been assaulted, had things stolen, and had shoots deliberately disrupted by escorts. They can have concerns similar to a model.
Escorts, especially boyfriends, can be a risk to models. There are many cases of controlling boyfriends who disrupt a shoot or assault the model during or after the shoot if she does something he doesn’t like.
Escorts can get in the way in a small studio.
Escorts can come with their own agenda: “I have to pick up my kids from the babysitter at 5.” Or, “Why don’t you try doing a shot with that nice new sweater I bought you?” Photographers understandably get aggravated about these kinds of things.
All that is not to say that an escort cannot be brought to a shoot. It may be necessary. But there are ways to reduce both the actual problems an escort may cause, and the photographer’s perception of possible problems.
Don’t bring your boyfriend. It’s not that there aren’t boyfriends who can do perfectly well as an escort, but all too many of them cannot, and photographers know it from hard experience. Choose an escort you trust, but do not have a strong emotional bond with.
Bring someone who can actually help; suggest a support crew member you know and trust. A makeup artist is always helpful; stylists may help as well. However, you must be careful not to make the photographer feel your helpful escort is interfering with his creative control of the shoot.
Consider having your escort simply drop you off and pick you up, or sit where he cannot make eye contact with you while shooting. It will reduce distractions.
No alcohol or drug use by anyone prior to or during the shoot.
Make sure the escort does not roam around the photographer’s studio or house unattended. The escort may be perfectly honest, but a photographer can be expected to be anxious about it, which doesn’t help the shoot. He needs to be paying attention to you, not the escort.
Don’t expect the photographer to pay for bringing the escort or feeding him. That’s your problem.
Stage Names
It is very common for models to adopt something other than their real first and last names as “stage names”. Often a first and middle name are used, or sometimes a name that is entirely made up. A model will have to use her real name when signing legal documents like releases, but that can be the first time a client finds out who she really is.
Self Defense
Models have been known to bring pepper spray or weapons to a shoot to help them defend themselves. It isn’t clear how often that has helped (other than making the model feel more confident), and how many times the weapon has been used against her. Prudence is the best guide, together with the laws of your state.
Don’t Do the Shoot
If the risk factors seem too high, or you just don’t feel comfortable with the photographer, the best course may be to decline the shoot. Few shoots are that important, and if you are concerned for your safety, or you and the photographer don’t get along, it’s unlikely you will have a successful shoot anyway.