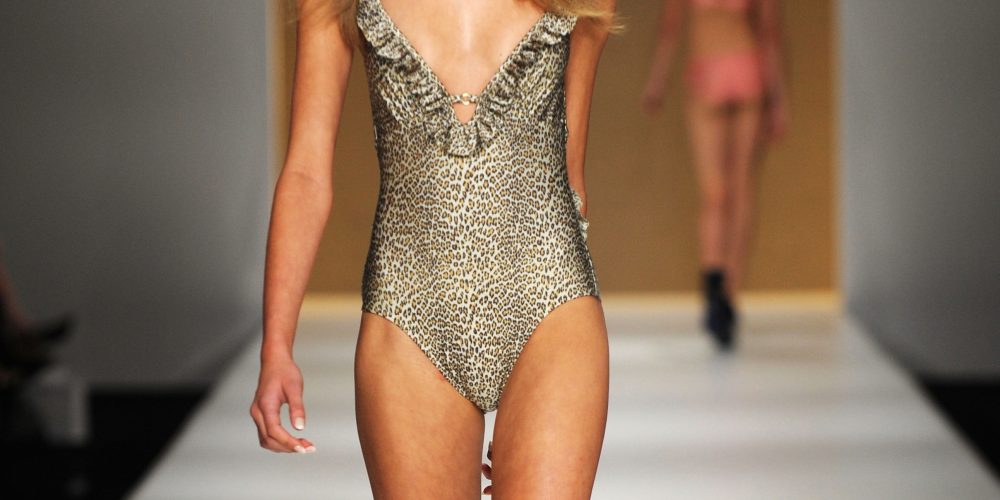 In the discussion of age, race and sex an analysis was presented based on thousands of job requests in the commercial print industry. It would be easy for someone who isn’t familiar with statistical analysis techniques to see this discussion as more precise than it really is.
Anyone who has taken a stat class knows that the statistical error of a sample of about 3,400 is on the order of 3%. Even that assumes some things about the sample that are demonstrably not true for our sample: random selection from the population (of NYC or all national commercial print castings), for instance — which we don’t have, and which makes the accuracy worse.
It’s worse still. All castings do not come in nice, convenient terms that fit well into the analytical categories. Sometimes they say something like «Women from 25-45, all ethnicities» and we have to allocate that somehow to the groups in the table. We made what seem to be reasonable choices, but they are not the only possible choices, and certainly problems like that tend to fuzz things up some. Despite our best efforts, casting directors have proved very resistant to asking for people in a way that fits our study cleanly.
Finally, who gets asked for is not always the same as who gets hired. These numbers reflect requests; we have countless stories of people getting hired who are nothing like what the casting specified.
So if anyone with better data wants to say «No, Caucasian women in their 30s are really used 6.8% of the time in commercial print ads» based on some better sample, we’d cheerfully yield to them. These numbers should not be taken as absolute, or even especially accurate. They are just the best data we have.
Still, given all that, we think that useful impressions of the industry can be gotten from this kind of analysis, as long as we don’t take it too literally.