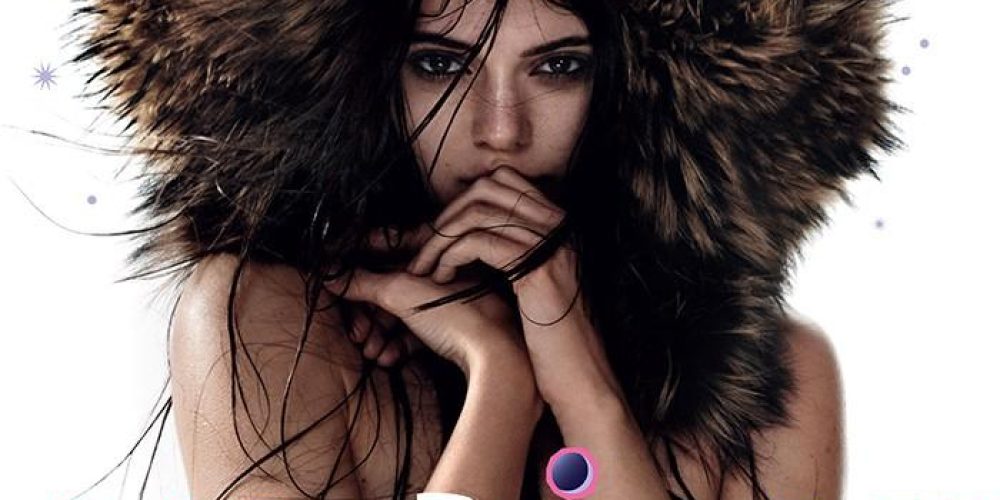 Kendall Jenner has had an incredible season and gained some serious high-fashion credibility, a feat that didn’t come easily. She could have easily gone the way of America’s Next Top Model contestants, who suffer from so much overexposure that few ever have post-TV careers.

She explains to Love Magazine:

«I was like, ‘You know what? I want to be high fashion. I want to be taken seriously. People think that this [success] just came to me. But it didn’t. What I have has almost worked against me. I had to work even harder to get where I wanted because people didn’t take me seriously as a model because of the TV show. I went on castings and some people weren’t feeling me because of my name. But it was great when people didn’t recognise me. I was like, ‘Thank you. Please don’t recognise me.'»
Big sister Kim Kardashian also tells the magazine — which features Jenner on one of several covers, along with Adriana Lima, Christy Turlington and Amy Adams — that she is «so proud» of the 18 year old.
«She had to work extra hard to gain this respect and to fight for people to see she’s serious. Marc Jacobs gave her a real shot and treated her like any other model,» the middle Kardashian sister asserted. «He believed in her and opened the door for her. Then Riccardo and Karl gave her a chance and she has proven that she is the real deal. Her hard work paid off, and that makes me so proud.»
But Jenner seems keen to avoid the Kardashian Fashion Week circus in a bid to become just another working model.
«Kim was invited to a lot of the shows that I was in,» she said. «She called me before and was like, ‘Hey, I was invited to the show, I just wanted to let you know. Do you want me to come?’ and I was like, ‘No.'»