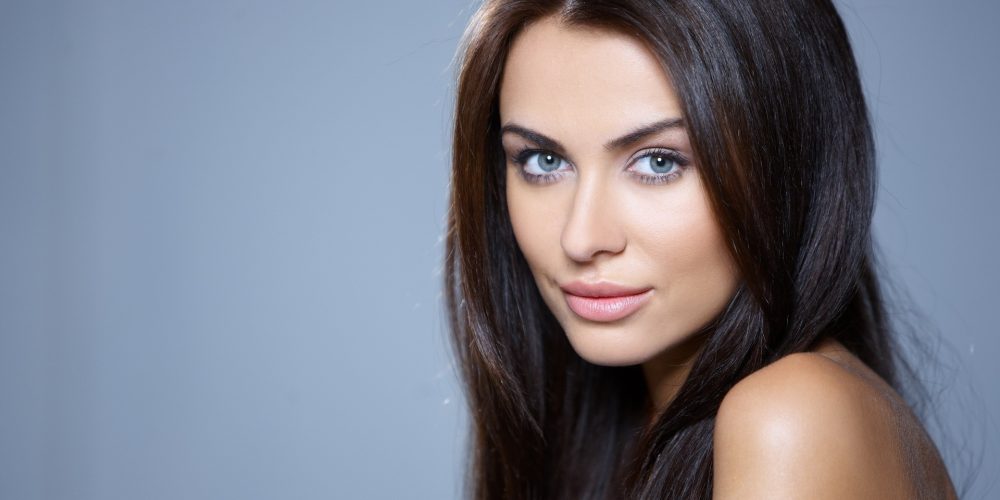 Internet modeling by its very nature is much less safe than mainstream. Many of the clients whether for paid or TFP shoots) are not professionals. No small number of them aren’t even photographers in the conventional sense; they are just people (primarily men) who enjoy taking pictures of women, and may or may not much care about the pictures.
The Internet allows models and photographers who are concerned about costs (and may insist on keeping them at zero) to meet each other. Non-professional photographers and Internet models are much less likely than those in the mainstream to use support staff (makeup artists, stylists, assistants) at a shoot. The predictable result is that Internet models frequently find themselves in one-on-one shooting situations with photographers of unknown reputation, in locations like hotel rooms or apartment studios, with no system to rely on as a backup.
Despite the obvious dangers which could arise in such situations, the great majority of such shoots go off without incident, and are enjoyed by both model and photographer alike. Serious assaults seem to be rare (although it seems many more minor problems are not reported. Minor assaults and harassment are far from the norm. Still, they do happen, and happen often enough that an Internet model is wise to be concerned and take precautions.
That’s easy to say, but much harder to put into practice. There is necessarily a problem of balance between cost, the hassle factor associated with some kinds of protective solutions, and problems caused by the “solutions” themselves. Models are stuck with the having to make choices among sometimes unappealing options, and it’s hard to get it right all the time.