SCULLY’S TOP 6 MODELS OF THE SEASON 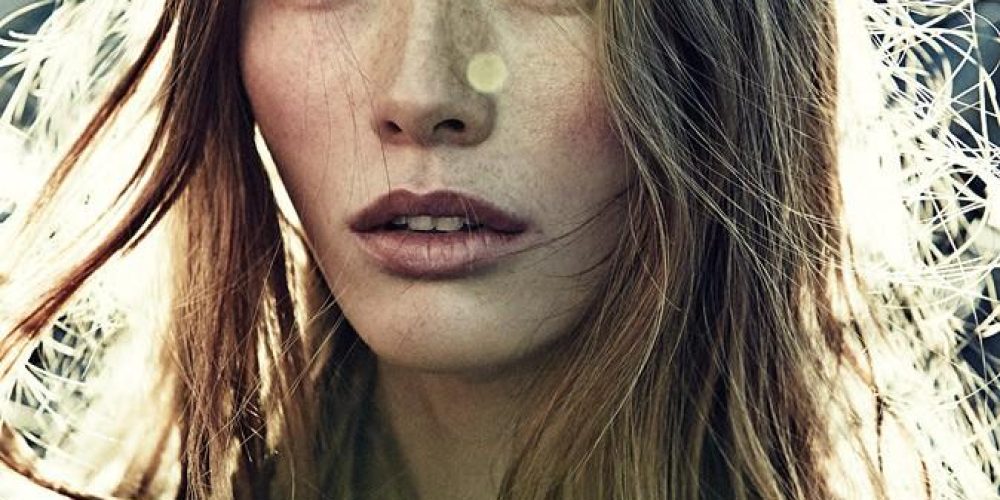 James Scully casts for the biggies (Herrera, McCartney, Ford, Wu, Lam, etc.) and he’s a great ally for a model to have. He chatted with Fashion Week Daily and named his favourite models of the season, including «comeback kid» Julia Hafstrom.

“Julia Hafstrom is the comeback kid this season. She’s been around for many years, and has been this commercial model. And all of a sudden, this year she did what Joan Smalls did a couple of years ago: she broke free of that commercial mold and became the hot new old girl. She did all of my shows. She’s now going to have the career she probably should have had. She’s about to have a big fashion moment.”