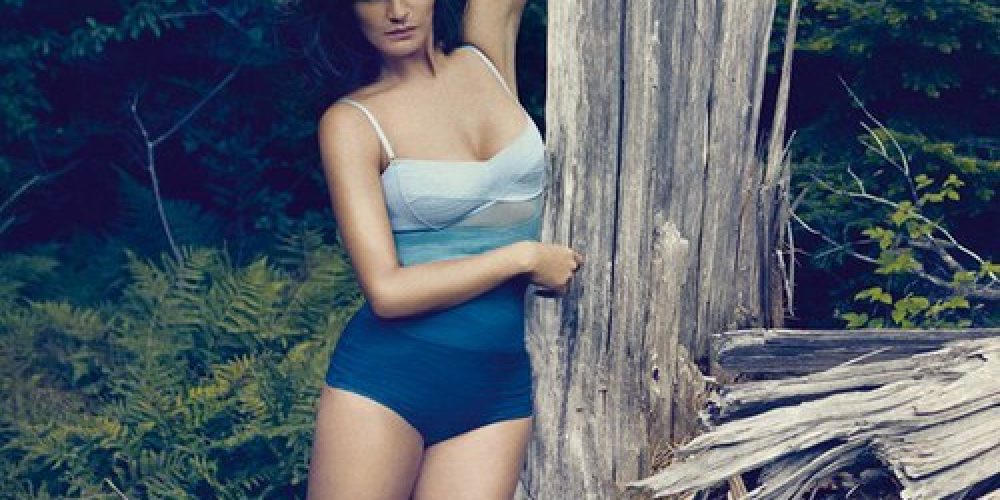 Helena Christensen’s new collaboration with lingerie giant Triumph is a rare one for the legendary model. She spoke to Vogue UK:

[She] never put her name to merchandise and spin-off collections in the way that some of her fellow supermodels did — but the Danish model doesn’t regret that decision for a minute.

«I never did it, and I probably lost out on a lot of deals because of that, but it just didn’t feel right,» Christensen admitted during an interview to promote her latest collaboration with Triumph which is proof, if anything, that anything she touched would have turned to gold. «I always thought, ‘OK, you’ve got what you need, you’ve saved up what you could, so now you can work on things that inspire you.'»

«I’m not ambitious in that regard at all,» she told us of garnering followers and fans. «Whether it’s modelling, photography, designing, whatever I’m doing, I like little intimate projects. Most of what I’m doing just now as a photographer is for little underground magazines — not something that everyone is going to see. When someone approaches me, and says, ‘we have this great project, it will have millions of viewers,’ I think, ‘oh god, no! That sounds horrible!'»