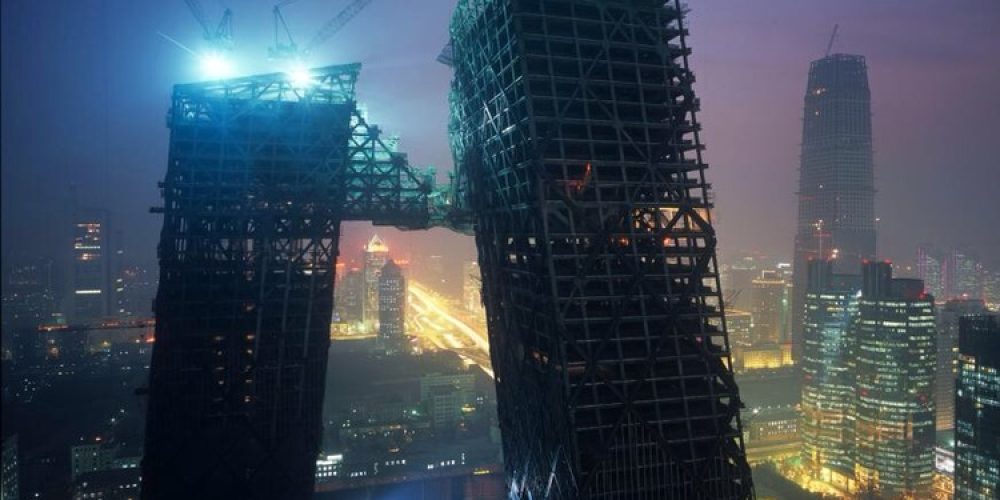 «On Sunday, three Russian models were brought from a jail or detention center directly to the airport in Beijing, where they were put on a flight to Russia . . . A Russian Embassy official accompanied the models on the drive to the airport.»