LAUREN HUTTON’S ADVICE FOR MODELS, «DO WHAT I DID.» THANKS. 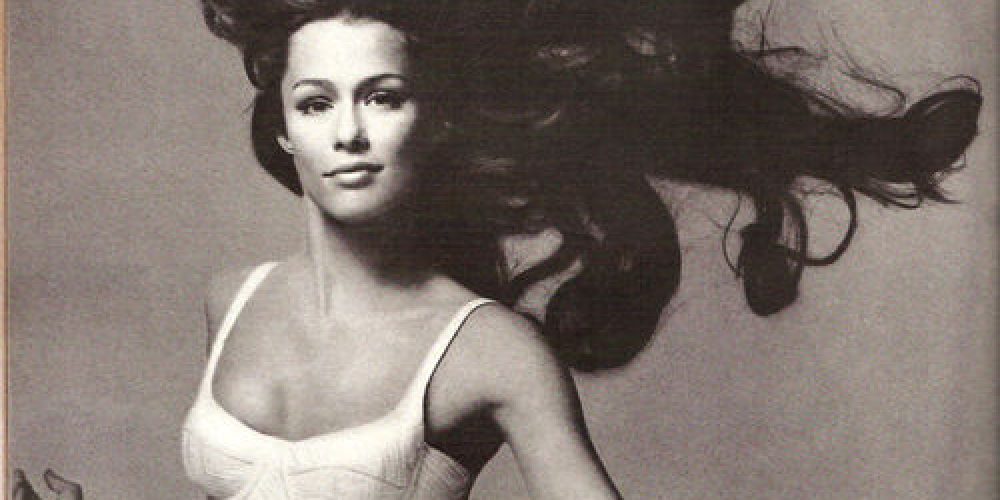 Here are our highlights:

On her stint as a cocktail waitress at the Playboy Club:
Back then, you could serve drinks but you couldn’t drink them until you were 21, so girls from ages 18 to 21 were Lunch Bunnies. We would come at 11 p.m. and work until 4 or 5 a.m. and we’d be getting off as the Night Bunnies, who were 21-plus, were coming on. Gloria Steinem was a Night Bunny; Debbie Harry was, too, but we didn’t know each other at the same time. We wore mini skirts before there was such a word. It was 1961 to 1963, so everybody thought you were a hooker. You would be in there and all these people were looking at you. It was debilitating. I didn’t have the staunchness of mind to let it fly over me… I was starting to think of myself in a sort of degrading way. I said no matter what I’d never do it again. It made me feel bad.

On how she got her first modeling job at Christian Dior, for $50 a week:
I learned to read the front page of The New York Times. I was looking through “wanted” ads, and then [my friend] Arnie said, “Look at this. It says ‘Model wanted. Christian Dior. New York. Must have experience.’” I said, “I don’t have experience.” He said, “Of course you do.” I learned my first great New York lesson: lie. Tell them what they need to hear. Figure out what they need to hear, and lead from there.

On signing a groundbreaking deal with Revlon in 1973, the first ever exclusive modeling contract:
I went around and told all the photographers I wanted a beauty contract. Dick [Avedon] said to make it an exclusive contract, and next thing you know, I was making a million bucks in three years. I only worked 20 days a year. I had also figured out how to do catalogue. And no one did lingerie [modelling] at the time — they had a dirty girls agency — but no one did that. Those girls were making $300 an hour. I cornered one of these little beauties and asked her what’s going on. You would have to go behind Eileen Ford’s back. You’d have to go to your booker and tell them what you wanted to do. I was making a lot of money.

On her first photo shoot for Vogue with Avedon:
When I got there, to Dick’s studio on 56th Street, I was pretending to be Verushka. I did all these things I couldn’t do. Finally, Dick was so exasperated, as he should’ve been. He said, “Where do you come from?” I said Florida. He said, “What did you do there?” I said, “Well, I, uh, used to hang out in the woods a lot. I would catch snakes and then run and jump over turtles.” He said, “Jump?” He would sort of dance when he would get happy about something. He said “Go over there, run and then leap.” That started the running and jumping pictures. Because I couldn’t model [otherwise].

On her namesake cosmetics line:
I love to make things. It was fun to make the packages and the cases — I loved that part. But don’t go into business, that’s all I can say, unless you have some weird love for it. I never talked to a business person really, and I didn’t know anything about it. And then suddenly I was 57 and I had this business I put all my money in. And I was stuck and it was terrible.

The moment she felt like she’d made it as a model:
It was scary. People Magazine wrote a headline [about me], “She’s Got It All.” And I remember this chill went right up my back. ‘Cause there is no such thing. She’s got it all? It’s insane. No one can have all of anything. Life has got millions of choices, every minute of every day.

Advice to aspiring models:
Do what I did.