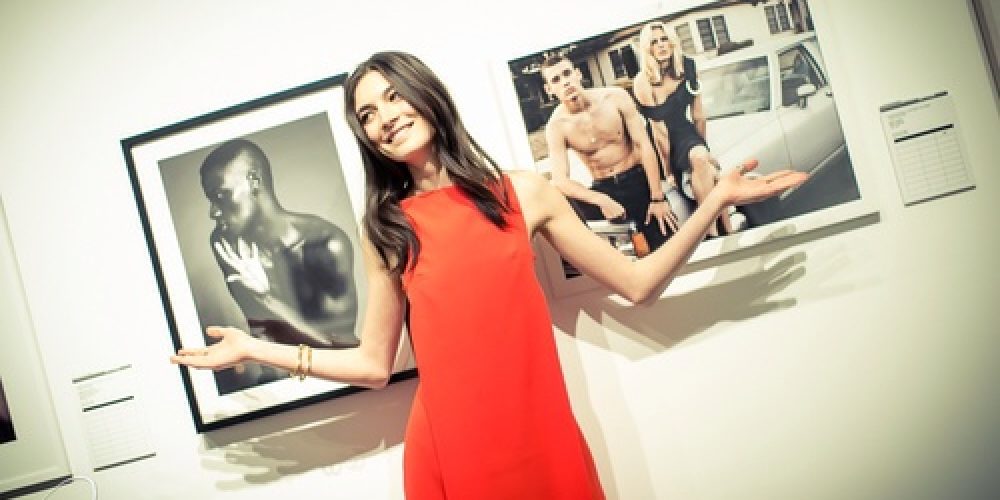 We cannot help but get a warm feeling in our hearts when we think of Jacquelyn Jablonski. The top model and «autism advocate [went] alongside Milk Studios [and] hosted her 2nd annual charity cocktail party last night benefiting Autism Speaks. The event raised funds and awareness for the nation’s fastest-growing serious developmental disability that now affects in 1 in every 68 children. Jacquelyn’s brother, Tommy, was first diagnosed with autism at the age of two and Jablonski wanted to do her part in spreading autism awareness. By leveraging her influence in the industry, the world of fashion came together and raised more than $70,000 in funds to support the autism community.»

Jacquelyn also spoke earlier with Interview magazine about how she started her work with «Autism Speaks,» and why the cause is so close to her heart.

«Her work with the Autism Speaks foundation was sparked by a conference she and her mother visited. ‘It was amazing because you saw so many people in the room with similar stories, and it was just so interesting to hear all these stories,’ she remembers. ‘You really felt not alone. And it made me want to do more with this charity.'»