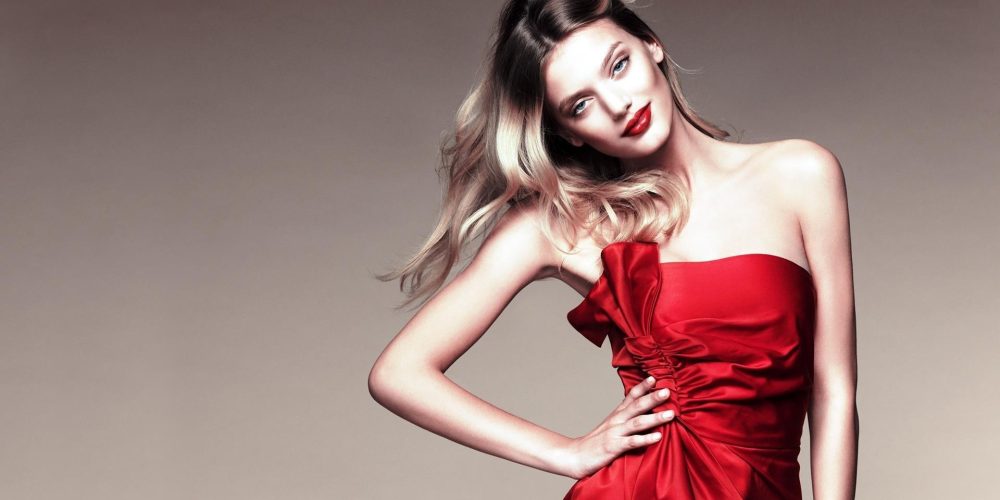 If she is a model and you know her name or you recognize her face, she is an «editorial fashion model.»  Seems simple enough, but it isn’t.

«Editorial fashion models» work in New York City (in this country) for the simple reason that very, very little editorial fashion work is booked out of anywhere else.  There are exceptions, of course:  Miami in winter (but often using New York models), and sometimes Los Angeles or Chicago, but these are just that:  exceptions.  If you want to be a fashion model, you go to New York.  There are lots of opportunities abroad as well (Paris, London, Milan, Tokyo . . .), but only one real one in the US.

For women, if you want to be seen on the cover of a national fashion magazine, to sign a lucrative national ad contract, to become a «supermodel», or even to be a «fashion model», you need the following when you start:

4.  Don’t have especially large breasts (34C is generally the upper bound of acceptable), lots of stretch marks, tattoos, piercings or highly tanned skin.  Dark skin is fine, lots of tan is not fine.

5.  Be beautiful.  Not necessarily pretty, but beautiful.  An interesting, beautiful face is at least as good for a fashion model as is an «all American» look.

6.  Have the right personality for it:  a strong commitment to modeling (not just an interest in it), an ability to take rejection (something most beautiful girls aren’t good at), a thick skin, not a lot of modesty (nobody cares what you don’t want someone to see, we have a fashion show to put on . . .) and a lot of self confidence.

7.  Be willing to relocate to a major market, with New York City strongly preferred.

8.  Be willing to travel to strange locations with no friends there to support you, little money, little help, lots of opportunity for both good and bad things to happen to you.

If you have all of that, you are a very, very rare person, and you have one chance in a hundred of becoming an editorial fashion model.  No more than that.  If you are anything else, you need to think about some other kind of modeling.

Requirements for men are a little less stringentand have been changing in recent years. Depending on the market city, men need to be 5’11» (6′ strongly preferred) to 6’2″ (in some cities, 6’3″) tall. The traditional male model is slim: size 40 jacket, 30-32 waist. However, in the last few years there has been a strong movement in Europe, now reflected in the major American markets, for much slimmer men. While in smaller cities, the traditional male model can still be successful, in New York especially, jacket sizes of 36 to 38 are now generally preferred by many agencies, with waists proportionately smaller as well. Men can be older to start. Age 18-25 is fine.